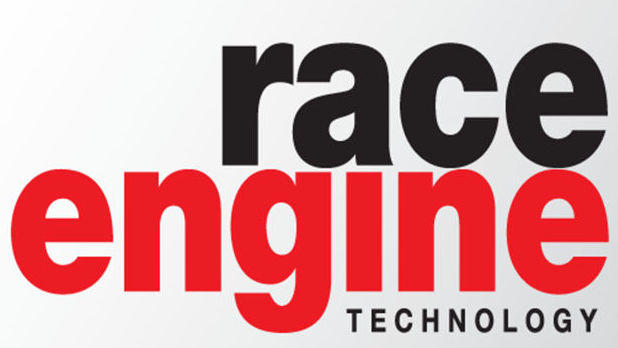 Does a state-of-the-art rotary engine really have what it takes to make an impression in the world of racing technology?

The featured article ‘What Goes Around Comes Around’ takes an in-depth look at AIE’s single-rotor engines and combined patented technology that could herald the rotary engine’s return to motorsport.

A Next Generation Racing Engine

The magazine article follows the recent demonstration of AIE’s 650S rotary engine, that successfully powered a Westfield sports car at Millbrook Proving Ground track. It is AIE’s 650S engine that really showcases the potential of the small-form rotary in an industry where downsizing is crucial.

Yet, as the article points out, the distinguishing factor of the AIE rotary as a next-generation racing engine, is not just its size, but the patented technologies made available through David Garside; the mastermind behind the Norton motorcycle engine that won the 1992 Senior TT.

Commenting on the previous drawbacks of the rotary, Nathan Bailey explains “When it comes to longevity of the rotary engine, everyone thinks apex seal wear is the most crucial aspect, but that problem is a thing of the past thanks to modern ceramic apex seals… keeping the rotor cool is the key challenge these days.”

Garside then goes on to explain within the article, the advantages of the SPARCS system. His invention utilises a sealed cooling circuit consisting of a circulating centrifugal fan and a heat exchanger. The high-density gas circulating through the rotor provides much-improved cooling. Lubricating oil fed into the circuit is able to make many passes through the rotor internals before eventually escaping past the gas seals into the working chambers. This ensures all surfaces are lubricated before the oil is burnt or emitted as vaporised gas, resulting in no wet oil emission and reduced oil consumption.

These advancements in rotary technology are significant in positioning the rotary engine as a major player as a next-generation racing engine.

The Future of Rotary in Motorsport

As rightly pointed out in the magazine article, a major focus for the AIE rotary is within the UAV (unmanned aerial vehicle) market, where weight considerations dominate. Popular rotary engines for this industry are AIE’s smaller 225CS and 40S engines, the latter just 125mm tall and weighing 2kg.

However, it is the 650S that is designed to deliver high power for competition racing, with its inherently low vibration and better efficiencies at the higher rpm that is required in motorsport. In addition to this, the 650S is also suited to hybrid power generation. AIE is actively developing rotary hybrid technology to explore kinetic energy recovery in collaboration with Westfield Sportscars which is hoped will lead to a cleaner choice of motive power for niche sports cars.

The future of the rotary, therefore, is one of exciting opportunities, and thanks to honest reviews such as in the Race Engine Technology Magazine, the 650S rotary is now recognised as a serious contender for future hybrid-rotary powered sports cars.

﻿
We use cookies on our website to give you the most relevant experience by remembering your preferences and repeat visits. By clicking “Accept All”, you consent to the use of ALL the cookies. However, you may visit "Cookie Settings" to provide a controlled consent.
Cookie SettingsAccept All
Manage consent

This website uses cookies to improve your experience while you navigate through the website. Out of these, the cookies that are categorized as necessary are stored on your browser as they are essential for the working of basic functionalities of the website. We also use third-party cookies that help us analyze and understand how you use this website. These cookies will be stored in your browser only with your consent. You also have the option to opt-out of these cookies. But opting out of some of these cookies may affect your browsing experience.
Necessary Always Enabled
Necessary cookies are absolutely essential for the website to function properly. These cookies ensure basic functionalities and security features of the website, anonymously.
Functional
Functional cookies help to perform certain functionalities like sharing the content of the website on social media platforms, collect feedbacks, and other third-party features.
Performance
Performance cookies are used to understand and analyze the key performance indexes of the website which helps in delivering a better user experience for the visitors.
Analytics
Analytical cookies are used to understand how visitors interact with the website. These cookies help provide information on metrics the number of visitors, bounce rate, traffic source, etc.
Advertisement
Advertisement cookies are used to provide visitors with relevant ads and marketing campaigns. These cookies track visitors across websites and collect information to provide customized ads.
Others
Other uncategorized cookies are those that are being analyzed and have not been classified into a category as yet.
SAVE & ACCEPT